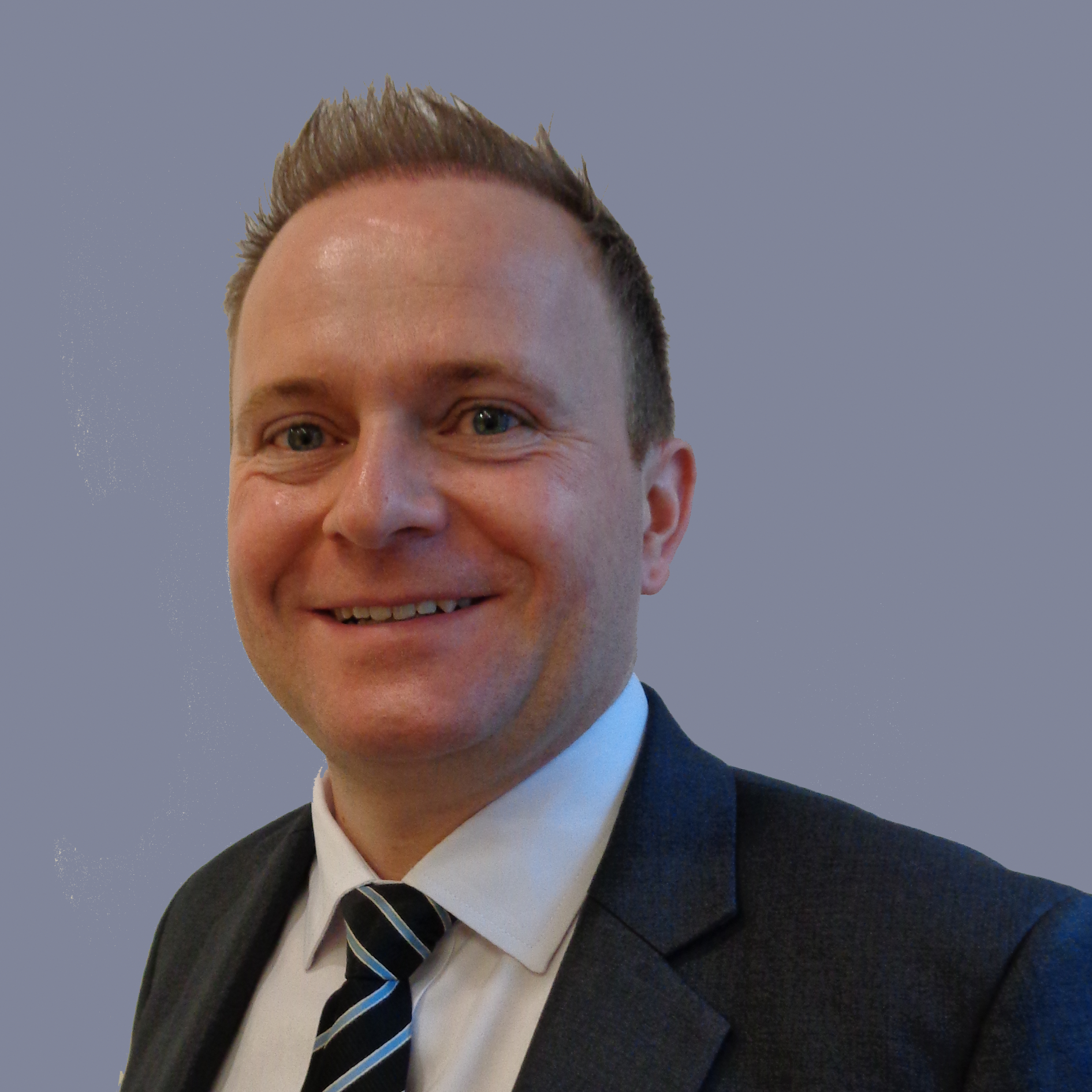 The global low sulphur requirements came into force on 1 January 2020 under the MARPOL convention. However, there are some places where separate local legislation with stricter requirements will also be in force. It is important that Members are updated of the regulations in these areas. This article gives a simple overview of these known areas but please remember that the situation can frequently change.

From 1 January 2015 ships have been required to use fuel with a 0.1% sulphur content limit while operating in these ECAs unless using alternative fuels e.g. LNG or an Exhaust Gas Cleaning System (EGCS) like the Scrubber. This requirement does not change after 1 January 2020, and areas like the Mediterranean and Japan have been mentioned as possible ECAs in the future.

Since 1 January 2010 this has required ships of all flags berthed in EU ports to use fuels with a 0.1% sulphur content limit, the fuel changeovers to be commenced as soon as possible after berthing and back again as close to departure as possible. Ships who according to a published timetable are due to berth for less than two hours are exempted as are ships that are changing entirely to a shoreside electricity supply. (‘Berthed’ is defined as ships which are securely moored or anchored in a EU port while they are loading, unloading or hotelling, including the time spent when not engaged in cargo operations – Directive (EU) 2016/802).

Similar rules are applicable for all ships arriving at Turkish ports as well as ships sailing on the Turkish inland waterways. Ships transiting the Turkish straits, the Bosphorus, the Dardanelles and the Marmara Sea are not subject to these regulations. That said, If the ship is at anchor for more than 2 hours, it is advisable to consider switching over to low sulphur fuel.

Although part of the North American ECA zone, the state of California has additional local requirements as set out in the California Ocean Going Vessel Fuel Regulation (COGVFR) issued by the Californian Air Resource Board (CARB). These apply when ships are within 24 nautical miles of the California coastline and, in contrast to the ECA regulations, prohibit the use of residual fuels and thereby also EGCS like the scrubber. Only distillate fuels (e.g. MGO or MDO) with 0.1% sulphur content limit are allowed when operating in Californian waters.

Furthermore, California also has its ‘At Berth Ocean Going Vessels Regulations’. These apply to Members who operate either container or refrigerated cargo ships that visit the same Californian port 25 times or more in a calendar year, or if passenger ships then 5 times or more in a calendar year. The regulation requires Members to reduce their fleet’s on board power generation by 80%, calculated from the fleet’s baseline power generation, during 80% of their port stays in California from 1 January 2020.

Since China introduced their own local ECA zones in September 2015 there have been several changes to both its requirements and geographic application. In November 2018 a new Coastal ECA was introduced which includes all sea areas and ports within China’s territorial sea including the province of Hainan and two inland ECAs being parts of the Yangtze and the Xi Jiang River. Ships must currently use fuel with a 0.5% sulphur content limit when entering into the ECA.

However, stricter requirements have also been set out:

So far alternative means such as ECGS have been accepted. However, the use of open scrubbers has been banned in certain parts of the Costal ECAs. For more advice on this see Britannia webpage.

From 1 September 2020 it is mandatory to use fuel with max. 0.1% sulphur content berthing or anchoring for the times set out below:

From 1 January 2022: It will be mandatory to use fuel with max. 0.1% sulphur content while navigating within the ECAs.

Reportedly alternative means such as Scrubber is still allowed for compliance, but it is recommended to always verify this with local representative prior arrival as may

Both Hong Kong and Taiwan already require a 0.5% low sulphur fuel content limit to be in place by 1 January 2020. For Hong Kong the implementation of a 0.1% limit has been discussed, but not yet made official. Furthermore, if using ECGS, this will need prior approval by the competent Hong Kong authority. Members are recommended to contact their local representative for further advice.

The MARPOL 2020 low sulphur requirements will almost certainly not be the last emission regulation coming into force. There will probably be additional ECAs with stricter emission requirements designated either internationally through the IMO or by local legislation. Experience has shown that new or changes to existing legislation in some places can happen with very little notice. It is therefore very important that Members always show due diligence and liaise closely with their local representative in order to obtain latest advice and in plenty of time before their ship enters a port state’s territorial waters.