UPDATE: COFRS AND THE US GOVERNMENT PARTIAL SHUTDOWN 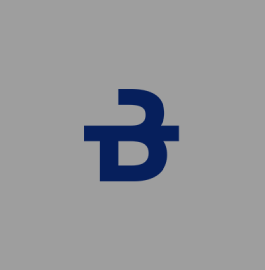 Due to the partial government shutdown, the Vessel Certification Division at NPFC is only minimally staffed and Certificate of Financial Responsibility (COFR) applications are not being processed. However, the ECOFR site will remain operational and all applicants and guarantors should continue to submit applications, renewals and cancellations as normal. When a COFR holder advises the U.S. Coast Guard that they are en route to a U.S. port, the Captain of the Port will check with NPFC to see if a valid COFR exists on that vessel. Compliance determinations will be made directly to the Captain of the Port office and the vessel owner/operator will be informed accordingly. Delays in granting approval to enter U.S. waters may occur.

Our local correspondents, Lamorte Burns have given the following advice: if Members do not have a valid COFR in place and are sailing for US waters during the partial government shutdown, Lamorte Burns recommend that they submit an application for a new COFR to the NPFC as soon as possible.  It is most likely that the NPFC will take no action on the application during the partial government shutdown, but there is a small chance they may.  Also, if the government is re-opened soon and the NPFC is fully staffed again, pending COFR applications will be processed and perhaps approved prior to the Member’s ship arriving in US waters.   They also recommend that Members contact the Captain of the Port/US Coast Guard at the port of entry and notify them of the situation. They will provide further instructions.