Membership of a Club will generally be open to the registered owners, the operators or managers of a ship or the charterers. 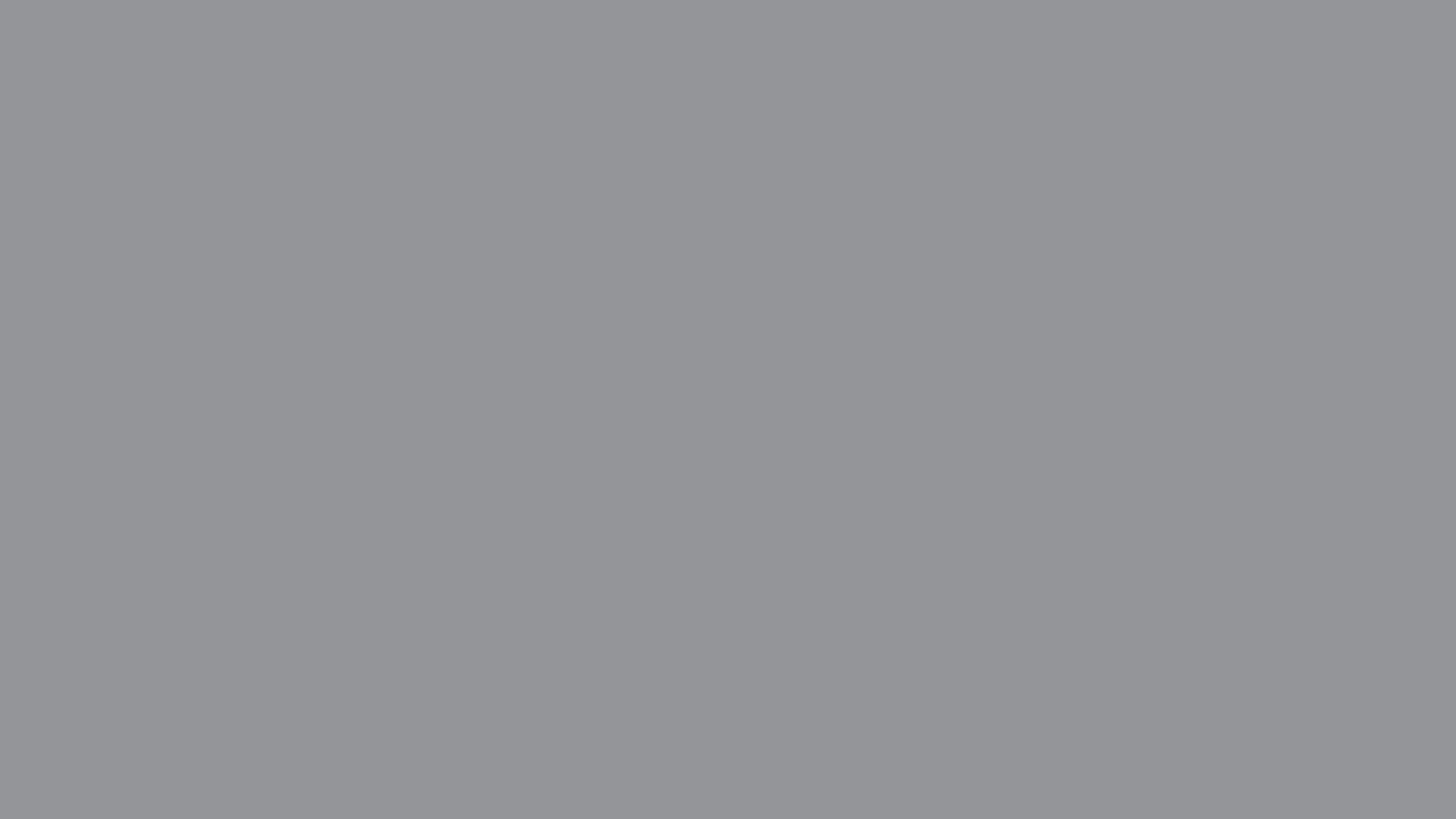 The registered owner is likely to be a part of a corporate structure which includes other legal entities which could incur liabilities arising in connection with the operation of a ship. However, there are only a limited number of companies who may have full cover as either a Member or a Co-assured. Companies outside the categories of those entitled to full cover may also be added as “associated companies” but they will only be covered insofar as the Member would have been liable to pay, had the claim been directed against the Member.

The major areas of cover we provide are:

The basic rule governing P&I cover is that the liability or loss must arise:

1. IN RESPECT OF THE MEMBER’S INTEREST IN AN ENTERED SHIP
The liability or loss must arise in respect of the Member’s interest in the ship. The Member might, for instance, be the owner of a terminal and, as a result of a casualty involving both the entered vessel and terminal, be sued in his capacity as terminal owner. However, the P&I cover will only respond to liabilities incurred by the Member in his capacity as the owner or operator of the vessel.

2. OUT OF EVENTS OCCURRING DURING THE PERIOD OF ENTRY OF THE SHIP IN THE ASSOCIATION
The event must occur while the ship is entered. Damage to cargo, for instance, which occurs prior to entry of the ship will not be covered, even though a claim does not materialise until after the vessel has been entered. Equally however cover for cargo liabilities will continue after the vessel has left the Club, provided the cargo damage occurred during the ship’s period of entry.