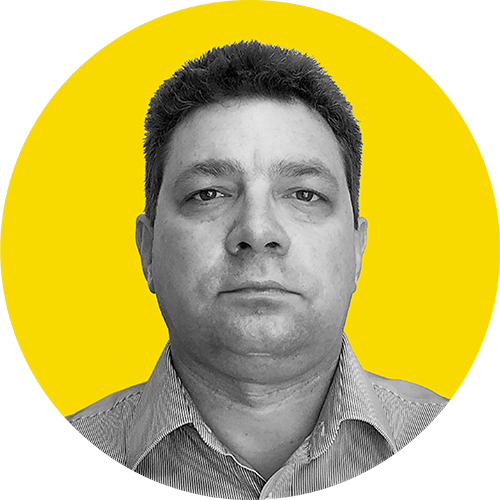 Global maritime organisations and regulators put considerable efforts into preventing incidents. Historically, this was done by introducing or amending regulations in response to incidents, in order to try to address the identified contributing factors. The scope and complexity of regulatory solutions has evolved with the ever-increasing scale and diversity of marine transportation

In the aftermath of several serious marine casualties in the late 1980s and early 1990s, it became clear that it was necessary to regulate safety management. The International Safety Management (ISM) Code, adopted in 1994, provided a broad framework for the creation of Safety Management Systems (SMS) suitable for companies’ specific requirements. Importantly, in the context of safety leadership, the ISM Code encourages the shared ownership of safety management by both ship and shore management [1], as manifested by issuing both the Document of Compliance (DOC) for the organisation and the Safety Management Certificate (SMC) for the ship. The accepted view is that everyone in the organisation should have a responsibility for safety.

A typical SMS consists of policies, procedures and checklists. However, it is a well-known fact that safety cannot be created solely by setting up and following procedures [2] – you also need a good safety culture with strong safety leadership at its core [3].

The simplest way of defining safety culture is describing it as:

Leadership is a process where a person influences a group of people to achieve a common goal, in other words, leaders are people who influence the behaviours and attitudes of others.

A useful definition of a safety leader was provided by ConocoPhillips in one of their training programmes [5]:

A SAFETY LEADER IS A PERSON WHO CARES ENOUGH TO TAKE THE ACTION TO KEEP THEMSELVES AND OTHERS FREE FROM DANGER OR INJURY THROUGH GUIDANCE, PERSUASION, DIRECTION AND/OR SETTING THE EXAMPLE.

Safety leaders can exist at all levels of a shipping company, from senior executives and board members, to superintendents, masters, officers, and other crew members. It is often assumed that safety leaders and managers are the same people. This assumption is incorrect; any individual in an organisation can be a safety leader [6].

Both leadership and management have a strong impact on a safety culture. Management is often seen as a formal, hierarchical system which sets safety strategies, goals and activities, while leadership relies on soft skills to influence behaviours of teams and individuals.

It is essential to recognise the difference between these two roles, and the contributions of each to achieving safety performance. Managers exert formal influence on their subordinates as part of an organisation’s structure; leaders exert a social influence over co-workers by setting an example. One can be both a manager and a leader, but this can only really occur when the person is conscious about effectively performing both roles [6]. A designated ship safety officer, required by some flag states and formally responsible for managing safety in a ship, is an example of a role which may require an individual to perform both as a safety manager and a safety leader (for reference, the UK Flag requires the appointment of a suitably-trained safety officer on all seagoing ships on which five or more seafarers are employed [7]).

Effective leadership can be provided in different ways. Positional leaders act from a position of authority and tell people what they want them to do. Inspirational leaders rely instead on communicating to people why it is important to do so. By focussing on the why, inspirational leaders let people discover for themselves what feels right and what is most advantageous to them. They genuinely believe in safety and this is reflected in their daily actions, as well as their words, tone of voice and body language. They invite people to join them and get involved in achieving a compelling, clearly-articulated vision of safety [8].

Effective safety leaders constantly challenge the status quo and ask basic questions if a safety issue appears unresolved; they help drive preventive/corrective actions and keep people informed about the solutions. This helps to mitigate the hazards which were not systematically addressed in advance.

Safety is both a partnership and a social activity, where everyone must work as a team to achieve success. Safety leaders motivate people through engagement and participation. They also help maintain a just culture which is key to a genuine safety partnership.

The MCA’s Leading for Safety (2014) is a practical guide for masters and senior officers with regard to safety leadership and people management skills. The guide refers to the ten “Core Safety Leadership Qualities” and provides examples of the associated behaviours, briefly summarized below [9].

The MCA’s guide refers to a combination of positional and inspirational leadership styles. This is particularly important on board a ship, given that the crew is often a relatively small workgroup. It is possible to lead both from a position of authority and by inspiring others.