A group of 14 intrepid cyclists from Britannia’s managers, Tindall Riley, circumnavigated the Isle of Wight on Friday 19 July to raise money for The Brain Tumour Charity.

Covering a total distance of 105 km (65 miles), the course involved a number of testing hills totalling 1,600m of climbing.

The Brain Tumour Charity is the largest of its kind in the UK, dedicated to funding research, raising awareness, reducing diagnosis times and providing support and information for people with a brain tumours, their families and friends.

Most of the riders completed the course in 8 hours backed up by a support team of other colleagues from Tindall Riley.

“The Tindall Riley Challenge is an annual event to raise money for deserving causes. After walking 56 miles along the Thames footpath last year to raise money for the Marine Conservation Society, we opted for two wheels this year and decided to set a testing course around the Isle of Wight for the 2019 challenge,” said James Stearns, Divisional Director (Underwriting) at Tindall Riley and who oversees Tindall Riley’s CSR efforts.

“I would like to thank our Corporate and Social Responsibility Committee and my colleagues Sylvia Carvalho and Justin Olley for helping to organise the challenge and for the support team who were on hand to help those of us who were riding with refreshments and words of encouragement. It was an epic challenge and I am sure my saddle-sore fellow riders will be enjoying a well-earned rest for the next few days,” he continued. 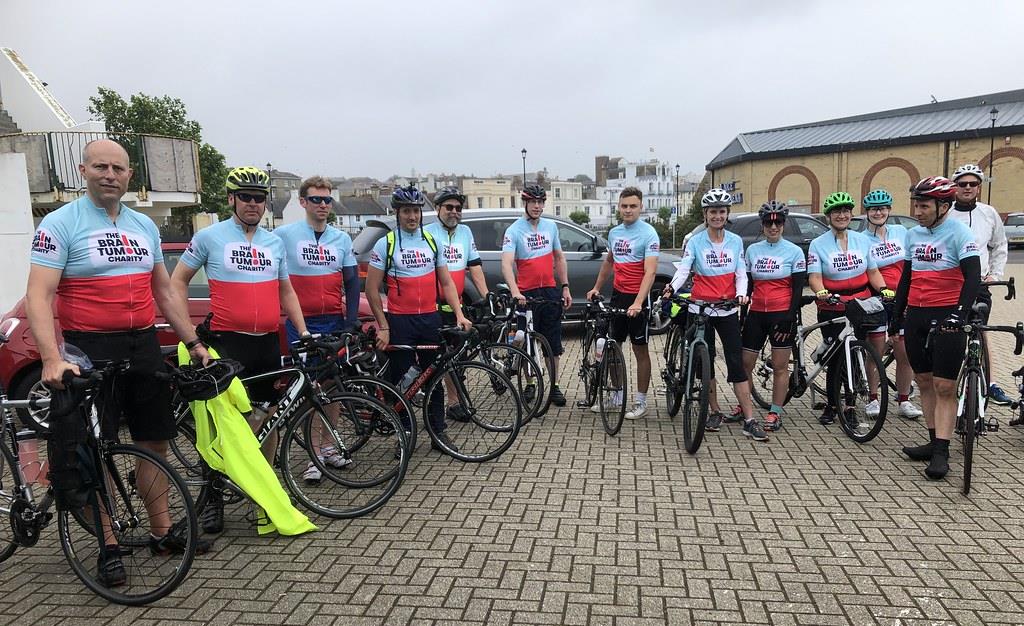